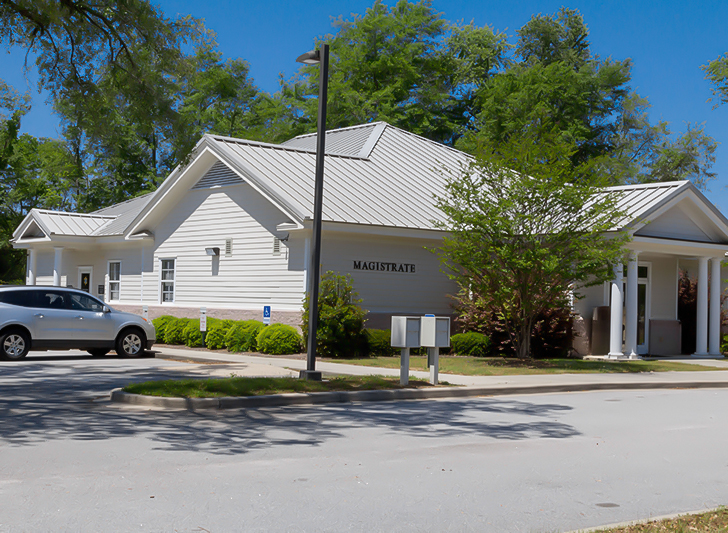 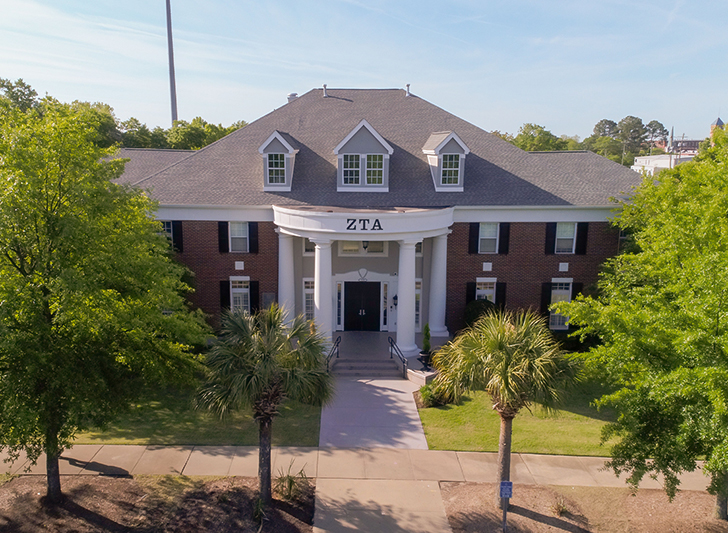 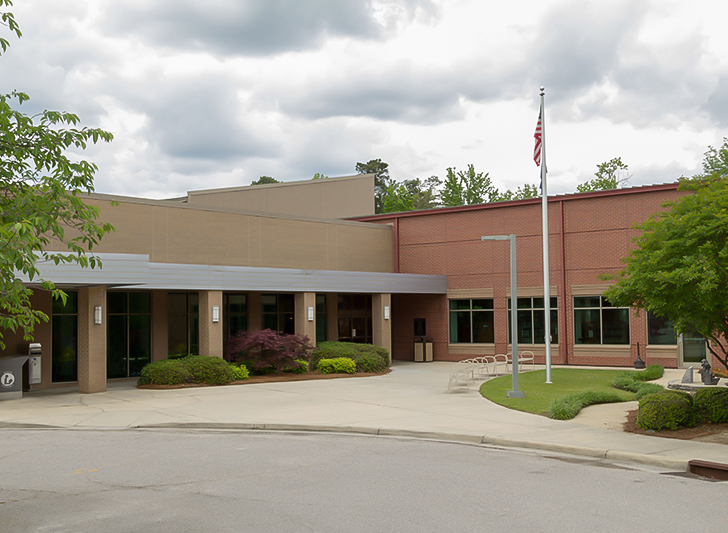 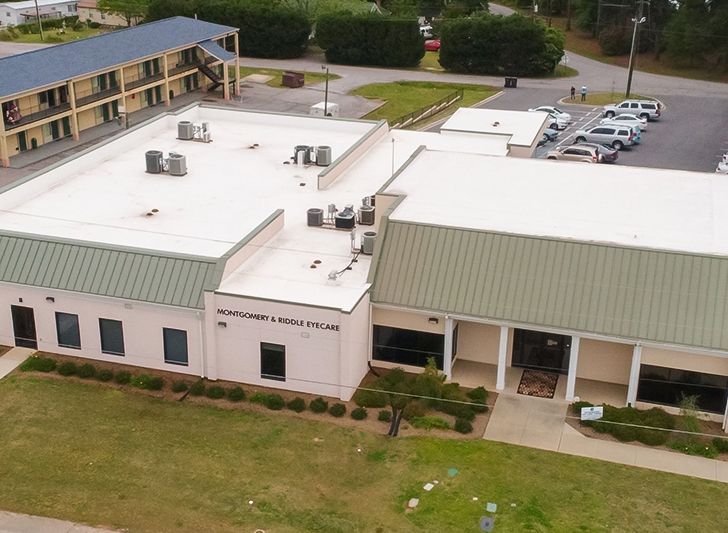 West Columbia opens all inclusive park for children of all abilities

WEST COLUMBIA, S.C. — The City of West Columbia has officially opened its all inclusive park for children of all abilities.

People in the community gathered together Monday morning for the ribbon cutting of West Columbia’a Carraway Park at the Riverwalk.

The park features a variety of sensory play areas for children who are differently abled. It also offers state-of-the art restrooms for children with disabilities.

Bobby Horton, the Mayor of West Columbia, says the park is something that will benefit many in the Midlands.

“What started as an idea to upgrade an existing park and add additional parking, turned into a world-class playground for children of all abilities to play as well as to provide ample parking for our popular riverwalk,” said Horton.

Tem Miles is the Mayor Pro Tem of the City of West Columbia and represents District 4, the area where the park is located. He says Carraway Park has been needed in the community for a long time.

“There’s not a single thing that I’ve been more proud of, short of my family, than to see this park come to fruition,” said Miles. “I’ve got a daughter here who’s in a wheelchair. I’ve got two other daughters who aren’t in wheelchairs. For the first time in the City of West Columbia, they’ll be able to play together. It’s a big thing for our community, not just today but into the future.”

Construction began early in 2018 with funding from grants and hospitality taxes in the city. The park also creates 70 new parking spaces.

“This park is for students of all abilities to be able to play together, to be here with each other and to share, grow and learn together,” explained Setzler.

“At the school system, we’ve tried to add ADA accessible playgrounds throughout the school system, but by and large, that doesn’t exist in a public setting,” explained James. “It’s absolutely okay to be different. We’re all different. None of us are alike and some of us have different abilities. That’s the thing we want to celebrate about children.”

SC Representative Micah Caskey (R), who also spoke at the ribbon cutting, says this new park will be something, “all South Carolinians and all visitors in this community can come and enjoy.”

After the ribbon cutting, families began to enjoy the new park. One parent, Jessica Dubose, says Carraway Park will make a big difference for her child.

“I feel a whole lot of unity here. I feel like the kids don’t seem like they’re judged or anything. They don’t feel like they have to try and be something they’re not,” explained Dubose. “I feel like my son can just be himself and just feel comfortable just being him without being judged.”

The new park is located at 212 Hudson Street. 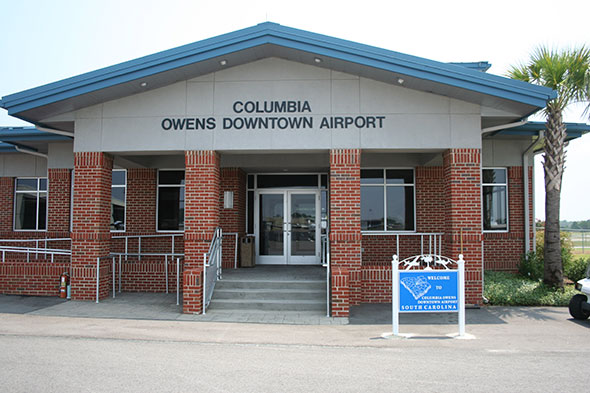